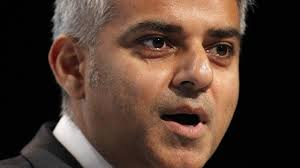 ·         Publish the Price Waterhouse Coopers  report into the actions of G4S and Serco, which led to the SFO and NAO investigations

·         Publish details of all meetings between Ministry of Justice ministers and officials with G4S and Serco over the last year, including any minutes of such meetings

Posted by Kev on September 16th, 2013 in National News